Here we have Bloodsport, a mercenary with a technologically-advanced suit that only he can use. After shooting Superman with a Kryptonite bullet, he shortens his prison sentence by joining Task Force X so he can reunite with his daughter Tyla 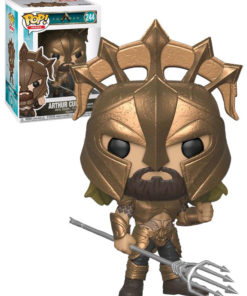 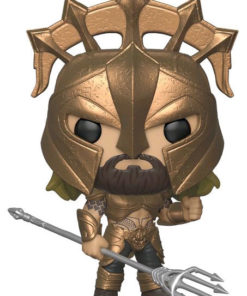 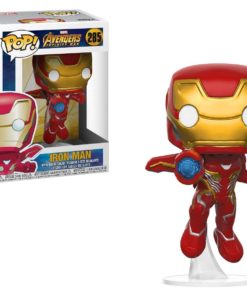 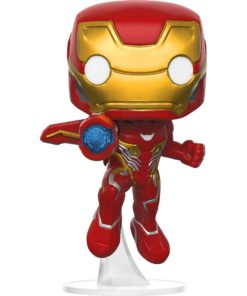 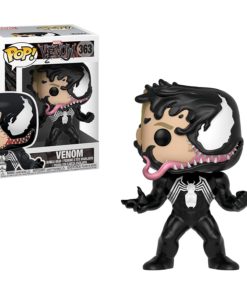 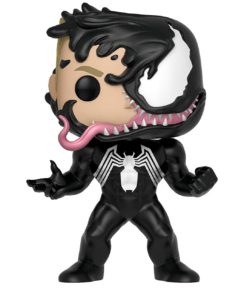 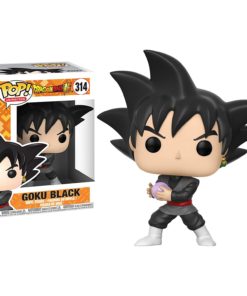 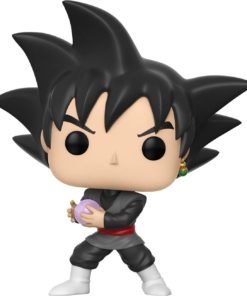 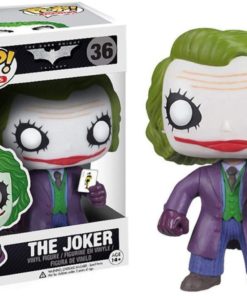 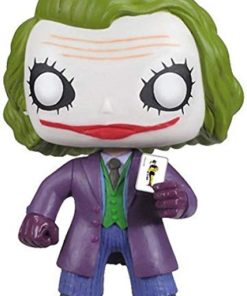 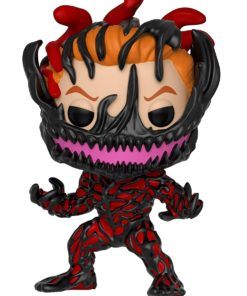 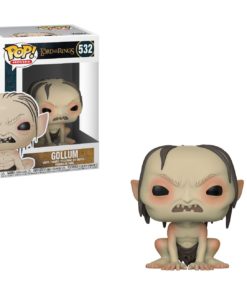 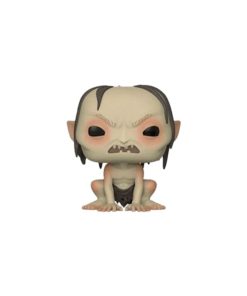