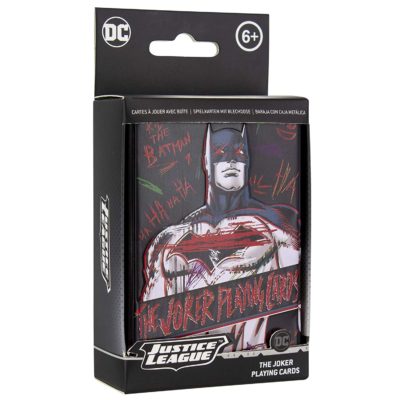 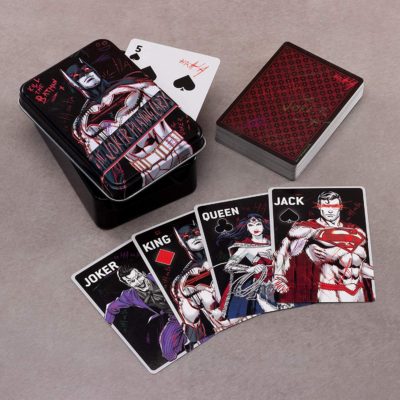 These stylish DC Comics Joker Playing Cards feature some of DC Comics’ most iconic characters including Batman, Wonder Woman, Superman, and of course, the Joker himself.  The standard playing cards also come in a stylised tin, meaning you can store them safely away when you’re done playing.

With cool, modern designs, these playing cards make a great gift for lovers of DC Comics, and are perfect as stocking fillers, or Secret Santa presents.

First launched as Detective Comics in 1939, DC Comics is hugely popular with comic book fans around the world, and is one of the oldest and best regarded publishers in the genre.

Over the years, DC Comics has been responsible for creating many of the best loved characters in pop culture history, including Batman, Superman, and Wonder Woman among others, as well as popular crime fighting teams such as The Justice League and Suicide Squad. 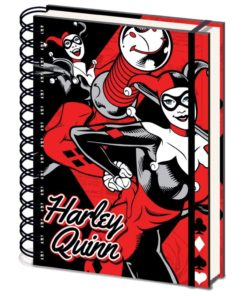 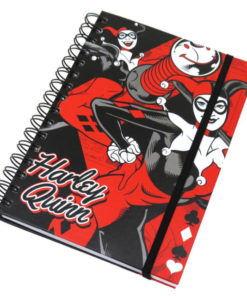 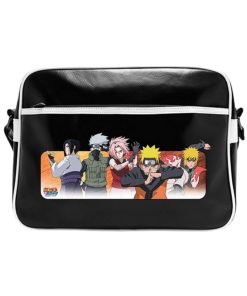 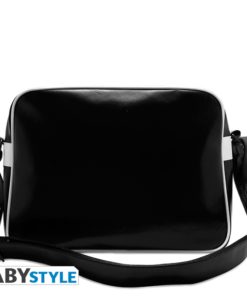 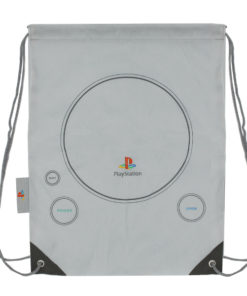 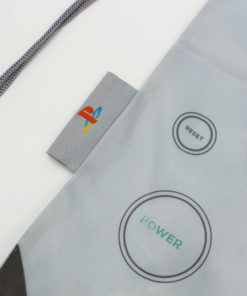 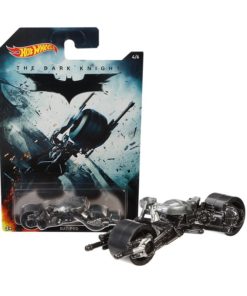 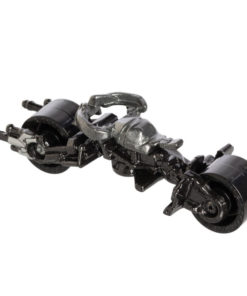 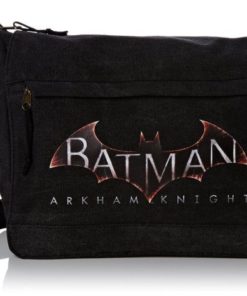 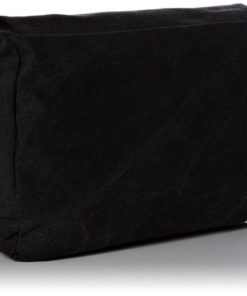 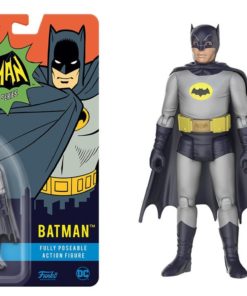 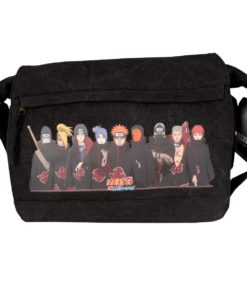 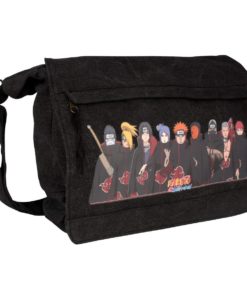 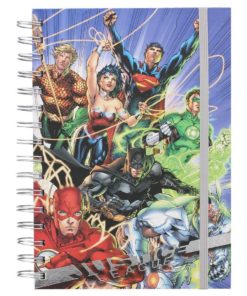 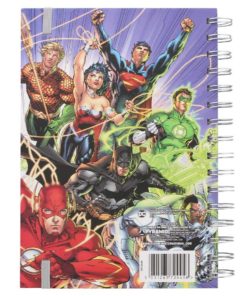