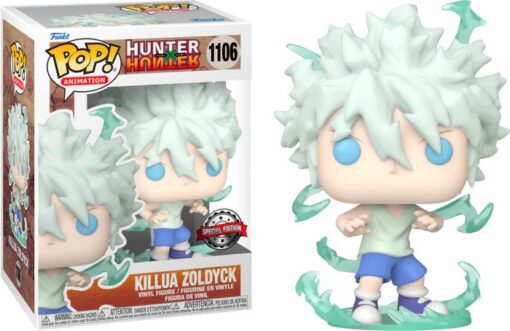 Premiering in 2011, Hunter x Hunter is a Japanese anime series that was a reboot of the original 1999 series based on the manga.

The story begins with a young boy named Gon Freecss, who one day discovers that the father who he thought was dead, is in fact alive and well. He learns that his father, Ging, is a legendary “Hunter”, an individual who has proven themselves an elite member of humanity.

Despite the fact that Ging left his son with his relatives in order to pursue his own dreams, Gon becomes determined to follow in his father’s footsteps, pass the rigorous “Hunter Examination”, and eventually find his father to become a Hunter in his own right.

This Pop! features Gon Freecss’ best friend Killua Zoldyck, the heir of the Zoldyck Family, until he runs away from home and becomes a Rookie Hunter. 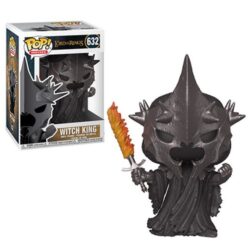 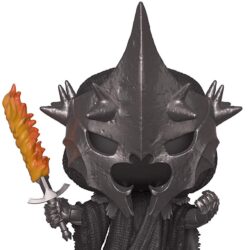 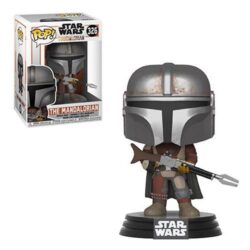 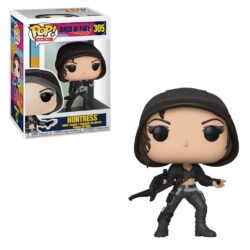 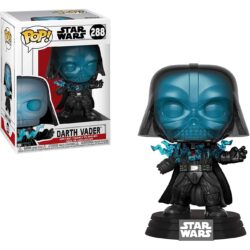 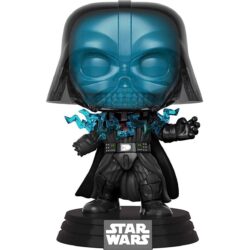 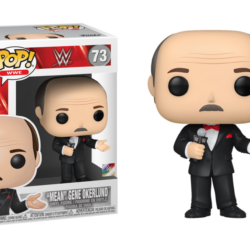