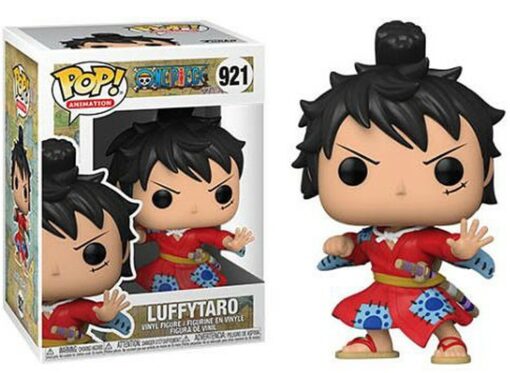 One Piece is a Japanese anime manga series that focuses on Monkey D. Luffy, a young man who, inspired by his childhood idol and powerful pirate “Red Haired” Shanks, sets off on a journey from the East Blue Sea to find the famed treasure One Piece and proclaim himself the King of the Pirates.

Funko’s new range of One Piece Pop! Vinyl Figures includes some old favourites, as well as some newcomers to the Pop! series including the sworn brother of Luffy, Sabo, Roronoa. Zoro armed with his swords, the “Desert King” Sir Crocodile with a big cigar, Brook wearing his white kimono, as well as Monkey D. Luffy also wearing a kimono.

Now that’s the standard wave, however what we have here is the Exclusive Monkey D. Luffy in Kimono, who comes with a stunning Metallic finish!

Prove that you’re worthy of calling yourself a Straw Hat Pirate by adding the new One Piece Pop! Vinyl Figures to your Funko collection today! 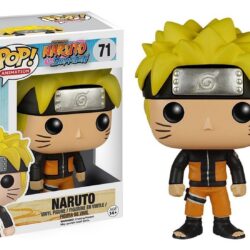 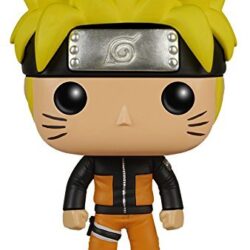 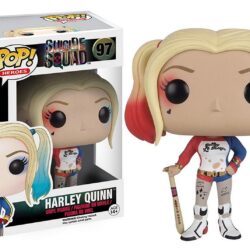 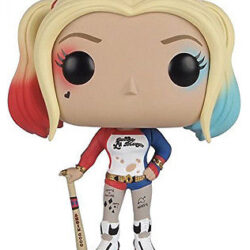 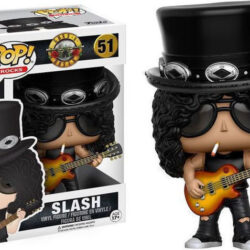 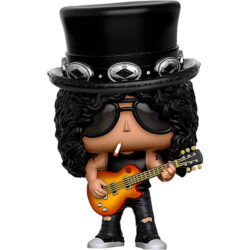 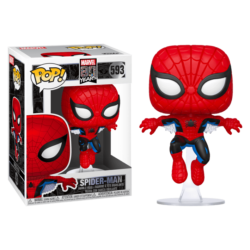