Straight from the 26th Century comes Funko’s newest wave of Halo Pop! Vinyl Figures! Launching in 2001, Halo has gone on to become one of the greatest first-person shooter video games in history, spawning several successful sequels and spin offs.

Featured in this wave is John-117, aka Master Chief, the main character of the series who comes complete with MA40 Assault Rifle. Joining him are two variants of the Spartan Mark VII, both armed with a VK78 Commando Rifle. Be sure to look out for the Exclusive Master Chiefs in Active Camo and Hydro Camo, as well as the Spartan Mark VII with a Shock Rifle. 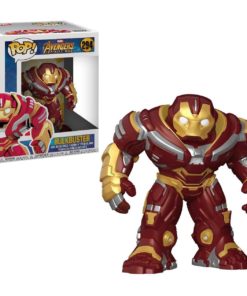 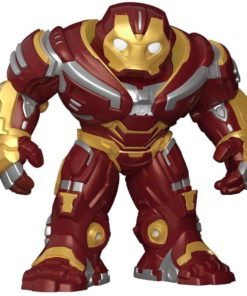 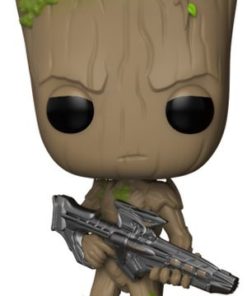 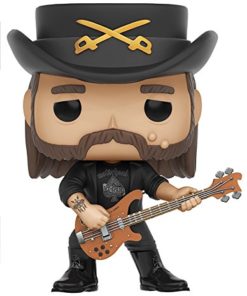 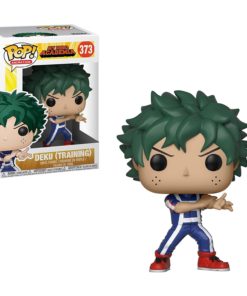 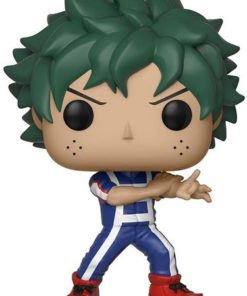 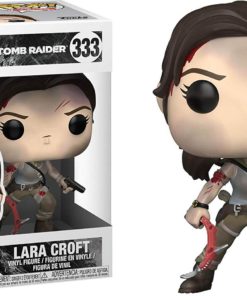 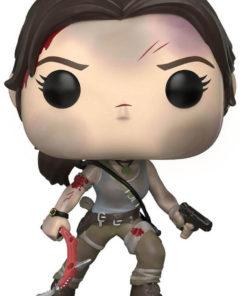 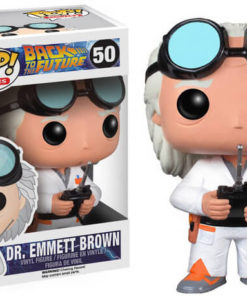 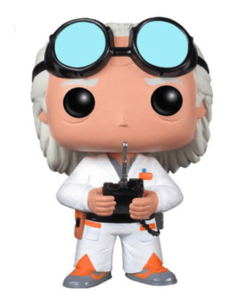 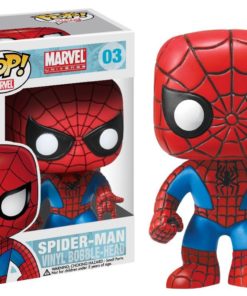 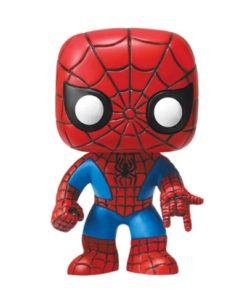