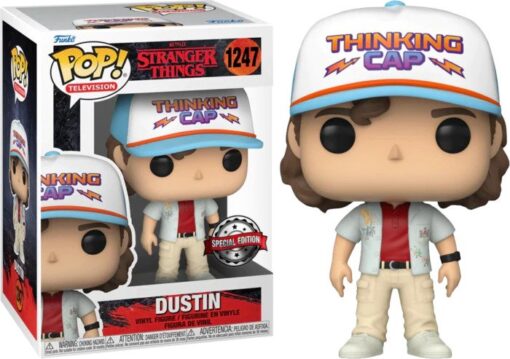 Funko’s new wave of Stranger Things 4 Pop! Vinyl Figures features a range of favourites from the series, including this Dustin wearing his new Dragon Shirt. 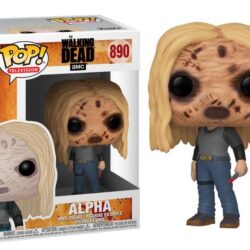 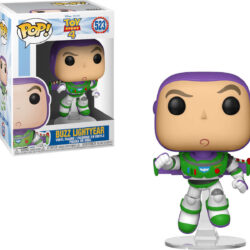 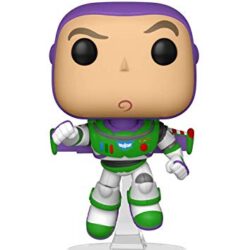 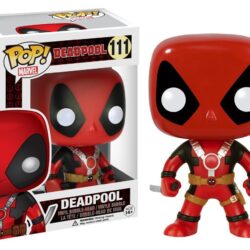 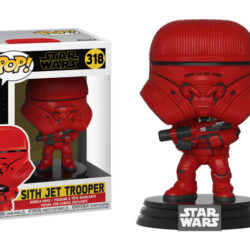 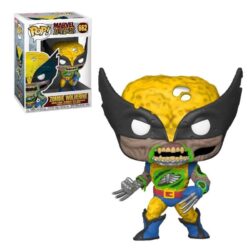