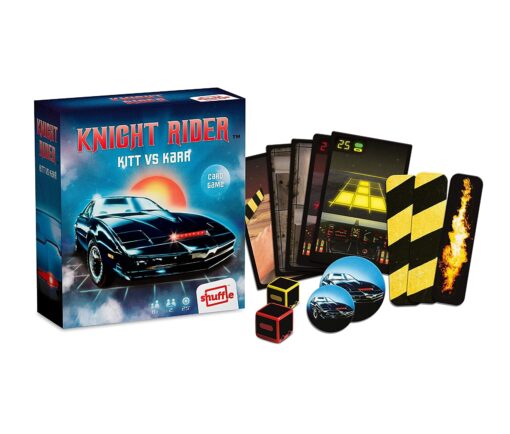 Lifelong rivals KITT and KARR go head-to-head in a destructive battle for victory. Drain your opponent’s energy by racing around the map and performing stunts to either attack or defend.

Players choose a Drive card from their hand to play face down. When flipped over, whoever has the fastest speed goes first. If the colour button matches your previous card you can choose to activate a stunt.

Stunts can be used to attack your opponent, defend an attack or move past or through roadblocks. To perform stunts, players have to perform trick-shots with their car discs. 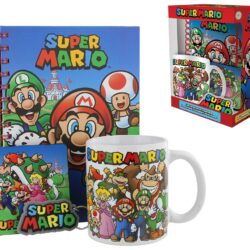 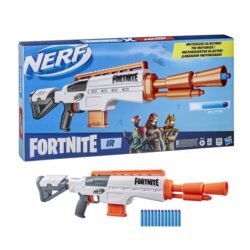 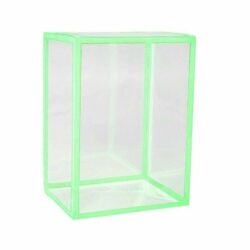 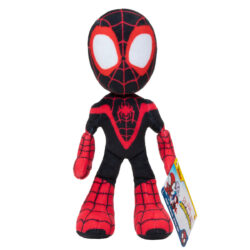 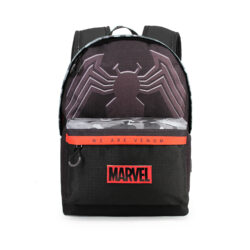 Marvel – “We are Venom” Backpack 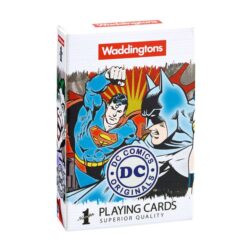 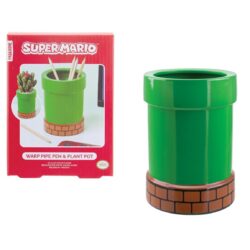 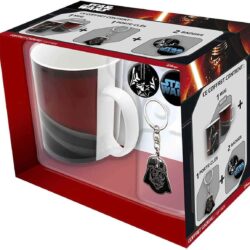