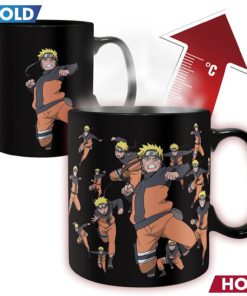 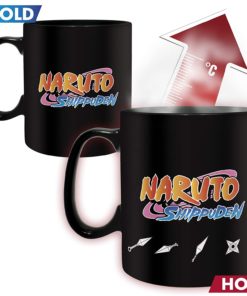 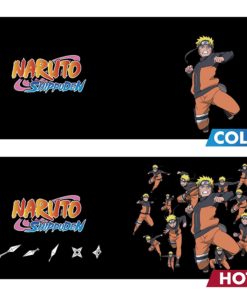 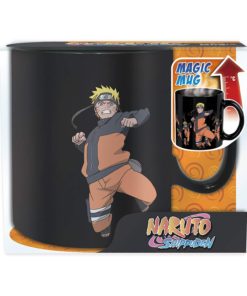 This 460ml mug shows the logo of the anime series Naruto Shippuden and the main character Uzumaki Naruto. Once a hot liquid is poured into the mug, kunai and shuriken will appear under the logo and shadow clones will appear behind Naruto.

The main character of the manga Naruto and the anime Naruto Shippuuden, Uzumaki Naruto, only has three things on his mind: becoming the next Hokage, impressing Sakura and eating as many ramen from Ichiraku as possible. The secret to his sheer endless energy? Coffee!

With the Naruto Shippuden Heat Change Mug, you can start your day like a true shinobi! As soon as you fill the mug with up to 460 ml of hot liquid, the image will start to change: behind Naruto, shadow clones from his signature Jutsu will start to appear, and under the logo, kunai and shuriken will start flying. 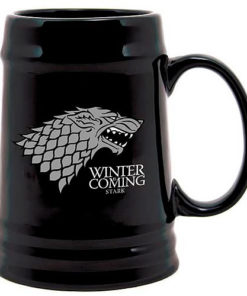 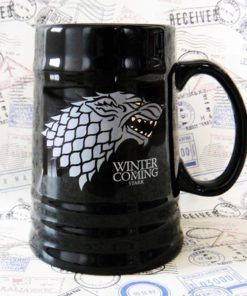 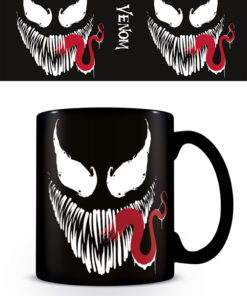 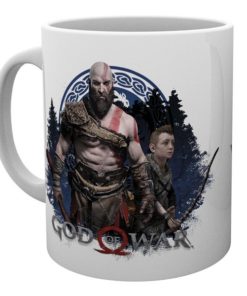 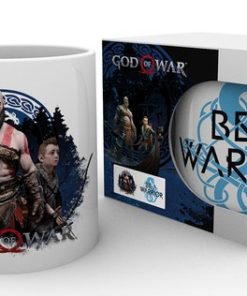 God Of War – Be A Warrior Mug 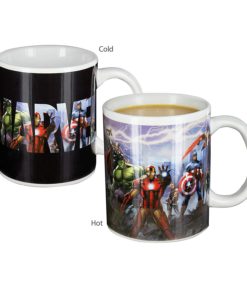 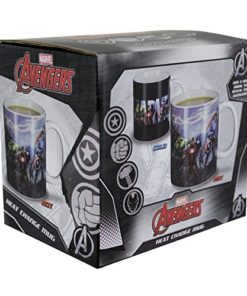 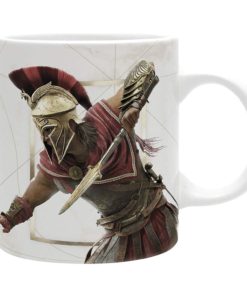 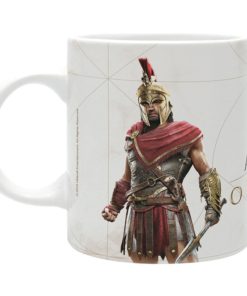 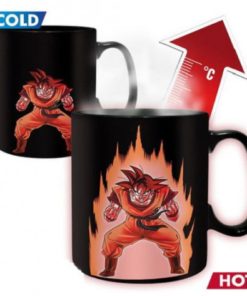 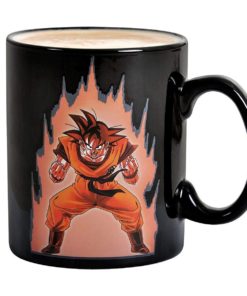 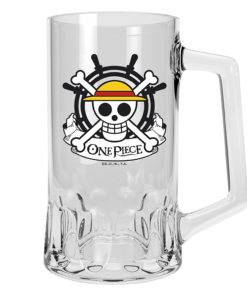 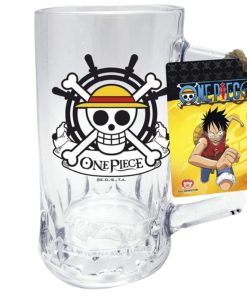